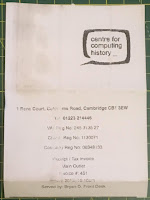 My current claim to fame is that today, I was the first visitor of the New Year at the Centre for Computing History in Cambridge!

I had been following them on Twitter for a while( as I saw they were retro/vintage computer related) but it wasnt until yesterday that I realised they were an actual museum you could visit as I'd not had a chance until recently to take a look at their website.

As it's not too far away and I'm currently on annual leave from work it seemed too good an opportunity to miss (especially as they have quite a few Compaq laptops listed on their site).

There's a dozen or so (free) parking spaces on site and if they are full their website informs me that they can direct you to another place to park nearby. 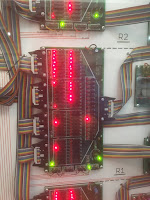 On entering the museum I was greeted by a friendly member of staff who informed me that if it's plugged in and turned on then you can have a go on it!

I had a quick look around the worlds largest processor dubbed the MegaProcessor which is basically made out of discrete components with loads of LEDs along the way so you can see it working!

I then noticed the 80s classroom sign above an open door so that had to be my next port of call!  As soon as I entered the room I recognised every single computer in there from the 380Z machines to the RM Nimbus 186.  Large chunky, clicky keyboards, small CRT monitors in huge metal cases, un-ergonomic rectangular mice - fantastic! 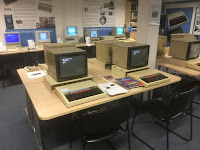 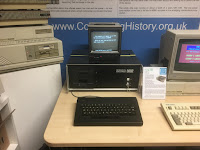 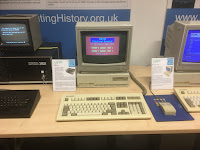 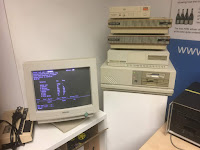 And it's not just computers that you will find at the Centre for Computing History, they have some vintage/retro games and consoles too - all up-and-running with the controllers connected so you can have a go on them: 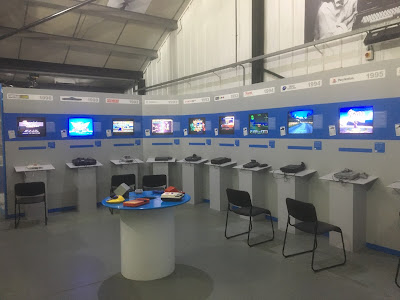 And of course there is the obligatory PacMan type game and Space Invaders to play on as well: 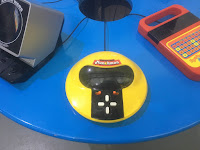 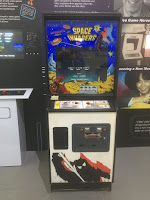 There is plenty to see and do here from ticker-tape computers to tweeting a printer and getting your message printed out on it!  You get to see not just Home Computers but Personal Computers such as the IBM PC, Apple Mac PC's and of course the clones, AKA the IBM Compatible PCs that these days we just call a Windows PC.  As with most items here, if it's turned on then you can have a go with it so have a quick read of a manual and you can start BASIC programming or grab a joystick and play a game, there's pretty much something for everyone to do.

When you visit this museum you will see just how far and fast technology has gone, something that now fits in your pocket would have taken up whole rooms and probably even buildings in the 80s!

Here are a few more random photos I took whilst at the museum: 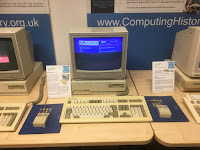 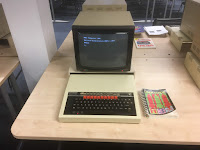 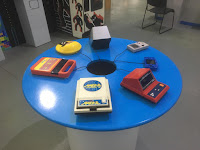 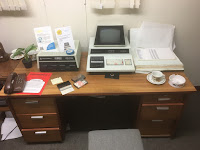 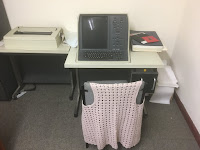 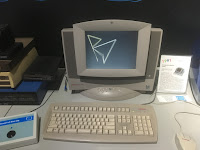 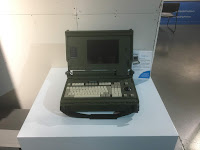 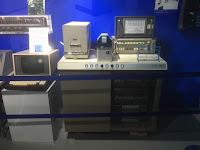 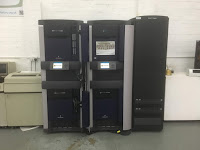 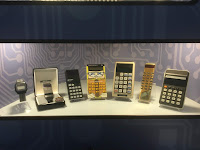 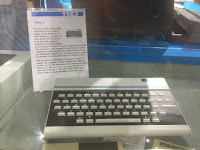 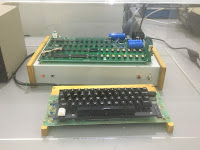 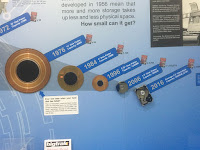 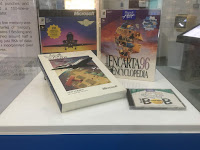 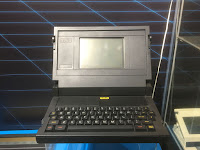 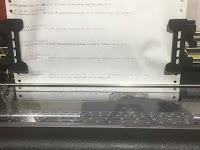